Guest Blog: Why is my kid being a little shit? 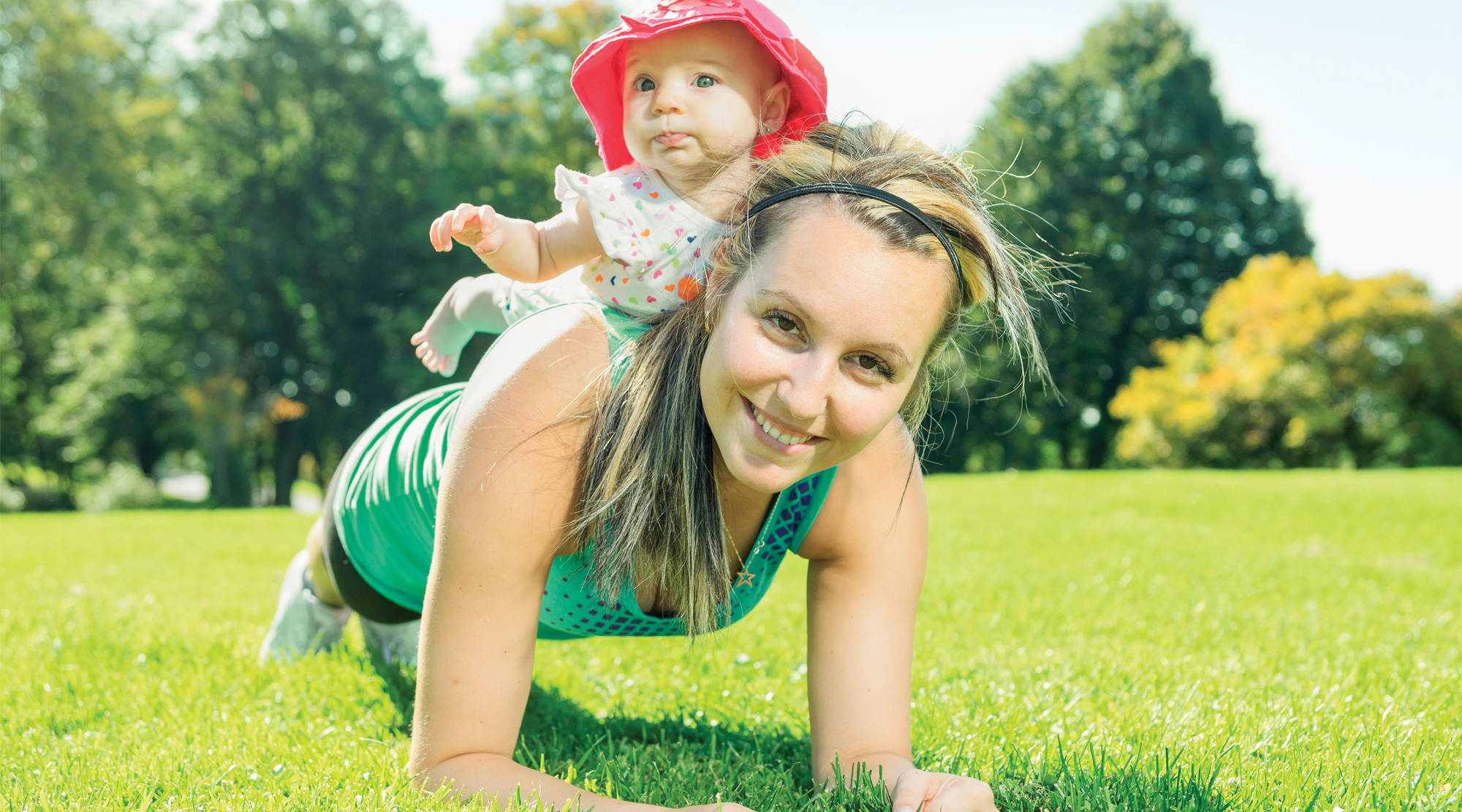 Parenting is a controversial topic and I am not a child psychologist. So, I figure it’s a good start to turn to other experts for advice. And by experts I don’t mean “I raised 6 kids with a horse whip and they turned out alright”, by experts I mean people who have actually undertaken evidence-based research on different parenting styles and the long-term affects on children.

Personally, I am a big fan of attachment theory (see some books below). And no, attachment theory isn’t about wearing your kid in a baby carrier all day or co-sleeping with them until they’re 14 years old (but if that works for you, great). Attachment theory basically says that if we as parents respond sensitively and appropriately to our child’s needs, we build the foundation for a healthy attachment (i.e. relationship). As a result, they will be more co-operative as children and turn out to be well-adjusted and happy adults. If we don’t, they will turn out to be little shits that grow into delinquents or serial murders. Or something like that.

Let’s break this down with an example, which is basically a layman’s summary of the many (much better) examples to be found in the books I have read (again, see below):

Johnny has started hitting his sister. In the traditional parenting model that focuses on behaviour we might punish Johnny – say, by telling him he is naughty or by giving him a time-out. It might sound something like this “Johnny, don’t hit! It’s naughty to hit!”. The parent might leave it at that, or continue “I think you need a time-out. Go to your room please”. Either way, whether the punishment is verbal or an actual isolation, what does Johnny learn from this? He learns that he is a bad person. He learns that when he cannot control his behaviour, or the emotions driving that behaviour, his parents won’t help him to develop those skills, but that they will resort to punishing him instead. And the research is clear: when kids feel bad about themselves, they do more bad things. And if you’re not there to intervene, Johnny will probably just whollop his sister over the head the next time you walk out the room. Because research also shows that kids who are punished do not learn self-control. Instead, they just learn to do bad shit when you’re not watching. Yep, punishing your kid is just going to reinforce a cycle of “bad behaviour”.

Now, of course, it’s not ok for Johnny to hit his sister, or anyone else for that matter. So how do we respond? We set limits with empathy, and engage his empathy. What does this mean? First we might acknowledge what is causing him to act out. Then we tell him firmly and kindly that it is not ok to hit because it hurts people. It might go something like this: “Johnny, I can see you are really frustrated/angry, but we don’t hit people. Hitting hurts people. It looks like that hurt your sister. Shall we see if she is ok?”.

This might all sound a bit new-age and wanky, but research shows that this approach works. It engages his empathy by directing him to the consequences of his actions on the other person. He also learns to develop self-regulation. And research shows that in the long-term, kids who learn to be empathetic do much better in life socially, emotionally, and even academically. Giving your kid a time-out or getting angry with them might be more ‘effective’ in the short-term, but not in the long-term.

But it also acknowledges the underlying emotions that are driving the behaviour, which also means that you get to the root cause. When you punish kids for “bad behaviour” you are merely addressing the symptom. But if you want to get to the bottom of it, you might want to think about why your kid is behaving the way they are. Do they want to be an annoying little shit and have people get angry with them? Probably not. Most likely there is something else going on: are they frustrated, jealous or just wanting more connection with you or their sibling? See this website for concrete strategies.

And if all else fails, grab a glass of wine and write a parenting blog extolling the virtues of your own very awesome parenting style. I don’t know about your kid, but mine is so perfectly well adjusted and emotionally-regulated that I’ve engaged him as my own personal psychologist. Who would have thought a 5 year old could be such a good listener? Finally, I have someone to fulfil my emotional needs.