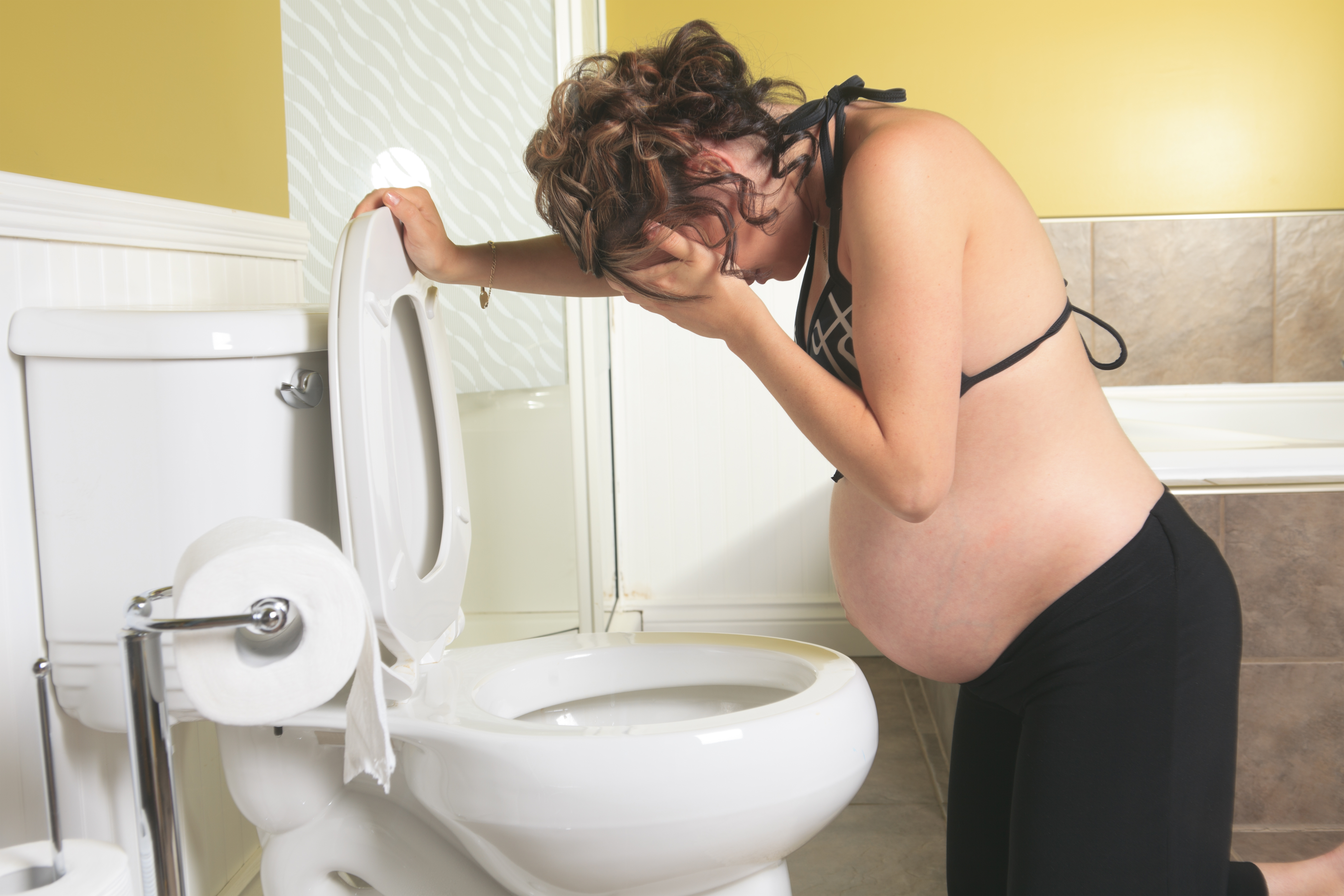 If you enjoyed pregnancy, or are not yet pregnant and hoping that you might enjoy it, don’t read on. In the case of the former, I am happy for you, really, I am. In the case of the latter, I don’t want to shatter your illusions, so just stop here. (And if you’re having difficulty getting pregnant, that’s a whole other discussion entirely, and I fully respect the challenges and heartbreaks that entails….).

In my experience pregnancy is, for the most part, bloody horrible. Women who say they have never felt so good as when they are pregnant are either pathological liars or must feel like absolute shit when they aren’t pregnant. I just don’t get it. First time around pregnancy was a complete and utter shock for me. I mean, I had heard of morning sickness, but no-one ever spoke about all-day-and-night-sickness. Or that it could go on throughout the entire pregnancy. No-one told me I would have to get up several times a night to eat to keep the nausea at bay, or that I would find myself devouring pre-prepared cheese sandwiches in my darkened bedroom at night, only to turn the light on to discover that I was actually happily munching a sandwich full of black ants (I quickly learnt to keep my night sandwiches in an air tight container).

No, they didn’t tell me any of this. Because if they did, I would have never had sex again.

And nor had I considered the dilemma that you’re not supposed to inform anyone you are pregnant until the 12 week mark, but that it is from about week 5 until week 12 (or in my case, until about week 25) that you feel like you want to crawl into a cool, dark, quiet, cave. And as a direct consequence, you cannot actually function at work. How do you keep your pregnancy a secret when you just want to lay down on your desk and sleep forever, or when you have to run off to the toilet 17 times a day to vomit?

Lucky for me no-one at my work actually noticed if I turned up or not, so I just didn’t turn up.

And on the odd occasion when I did make it to the office and colleagues asked where I had been, I told them I had been on extended fieldwork. What they didn’t know was that my fieldwork only extended from my bedroom to the bathroom.

I can’t begin to imagine what it’s like for women who have jobs that actually entail real responsibilities; I mean, how do nurses, doctors, people in the service industry, or anyone who has to interact with the public, actually manage to do it?

And in all fairness, my pregnancy was pretty good. There were no medical complications, apart from my being completely and utterly debilitated by nausea. But in the medical world that apparently doesn’t count as a complication (suck it up, girlfriend). Nor do haemorrhoids, sleep deprivation, the constant feeling of having a full bladder, constipation, reflux, chronic back pain or just not wanting your partner to ever ever, ever touch you again seem worthy of more than a brief look of sympathy and understanding from the midwife.

I tried everything to find a cure: ridiculously expensive anti-nausea vitamins from the US (costing over 500 dollars) that promised to relieve morning sickness (I think they helped a little, but maybe I just convinced myself that at that price they had to be effective); anti-nausea music (yes, that is a thing); and anti-nausea affirmations (yes, total bullshit). But in the end two things were the most effective: diet and exercise. Surprise, surprise. There were no shortcuts. I cut out all sugar and processed crap from my diet (yes, this actually did help quite a bit). While it would kill me to get to the gym early on in the pregnancy, it helped abate the nausea, and by the end of my pregnancy, weight training was the only thing that could keep my back pain at bay and my mental health on track. But I cannot tell you how many times I googled “cures for morning sickness” throughout my pregnancy. Yet, apparently there are none. Apart from finally giving birth.