Eating organic… Is it just for hipsters? 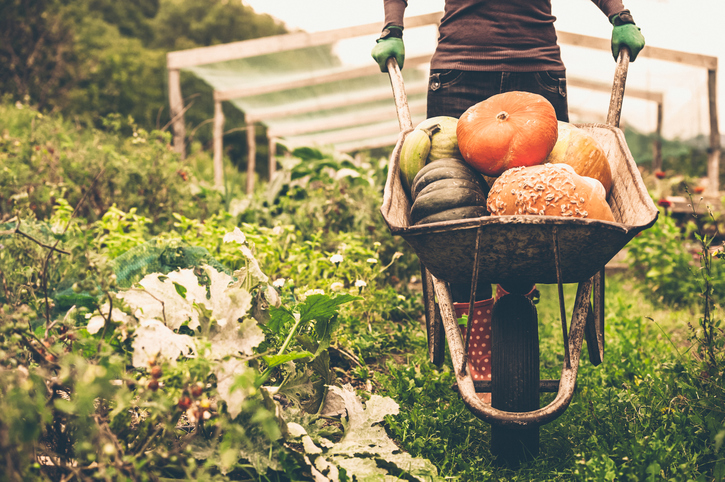 So… if you’re reading this you’re soon to find out a couple of important facts about the differences between eating organic food and non-organic food. And if you’re thinking about going ‘organic’ I’ve included some handy tips to ease you into the organic eating world, like where best to start and how to keep the costs down.

A key difference is organic farming does not rely on synthetic fertilisers, pesticides or genetic modification. Unfortunately farmers in Australia & around the world are simply non the wiser, or just too far [financially entrenched], to the fact that commonly used chemicals like roundup have been declared by the World Health Organisation as ‘a probable carcinogen’. I know there is still much much debate and controversy over this particular topic but there are more and more research papers linking commonly used synthetic farming products with certain types cancers, degenerative diseases and developmental problems among children. At the very least we need to be aware of this.

Another motivating factor, and positive difference, to choose organic foods is they contain higher level of nutrients, which some people say also taste better. In fact a large study performed in 2014 has indicated that organic foods yield up to 69% higher cancer fighting antioxidant levels!

At the end of the day it’s entirely up to you to do your own research about the possible pro’s and con’s of choosing organic. If you’re at the stage where you want to make some changes around food then I think that’s a great decision! So below I’ve compiled a list of 12 commonly known fruits and vegetables which you can prioritise as organic, as these are generally laden with chemicals and pesticides when they have not been farmed and grown organically. Also a list of 15 fruits and vegetables which need minimal intervention with through non-organic farming practices.

Fruits & veges to prioritise as organic;

Fruits & veges which have less chemicals needed to grow well;

And finally if it’s the cost which scares you off from buying organic food then find your closest organic growers market! Every Saturday my wife and I take my son to the market to do the weekly shop. There’s options to buy ‘spray free’ fruit and veges which aren’t yet certified organic but can be just as good without the price tag.